One of the several benefits of using containers centers around your ability to build a container at the development stage, and promote it through each environment to production. This strategy keeps environments consistent throughout each environment, and allows close-to-production testing to be done earlier. Coupling this benefit with your existing Continuous Integration pipeline will provide a more consistent deployment process from beginning to end.


Eight Steps to Transform Your Organization 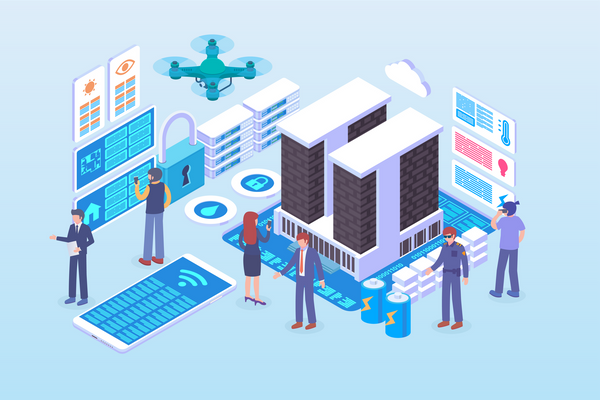