I was listening to a Manager Tools podcast over the weekend and they shared a great Civil War era poem by Stephen Vincent Benet that applies very broadly to project management and leadership. In fact, they list it as their favorite quote on management.

If you take a flat map
And move wooden blocks upon it strategically,
The thing looks well, the blocks behave as they should.
The science of war is moving live men like blocks.
And getting the blocks into place at a fixed moment.
But it takes time to mold your men into blocks
And flat maps turn into country where creeks and gullies
Hamper your wooden squares. They stick in the brush,
They are tired and rest, they straggle after ripe blackberries,
And you cannot lift them up in your hand and move them.
It is all so clear in the maps, so clear in the mind,
But the orders are slow, the men in the blocks are slow
To move, when they start they take too long on the way -
The General loses his stars, and the block-men die
In unstrategic defiance of martial law
Because still used to just being men, not block parts.
- John Brown's Body by Stephen Vincent Benet

All too often, we as leaders or project managers or directors tend to treat our projects and direct reports like wooden blocks on a flat map. At the end of the day, the tweaks made to "get everything back in alignment" look good on paper, but ultimately spell out failure when the practicality of reality collides with what was originally planned. The allure of shrinking the critical path by 10% or shifting several tasks "to the left" is extremely difficult to resist.

I'm just as guilty of this behavior as anyone else I've met. Hopefully, in the future, I can think back on this poem to remind myself that executing projects is exponentially more challenging than we would like to think it is.

The people you're leading are not wooden blocks. 
How to Drastically Reduce Your PowerPoint File Size 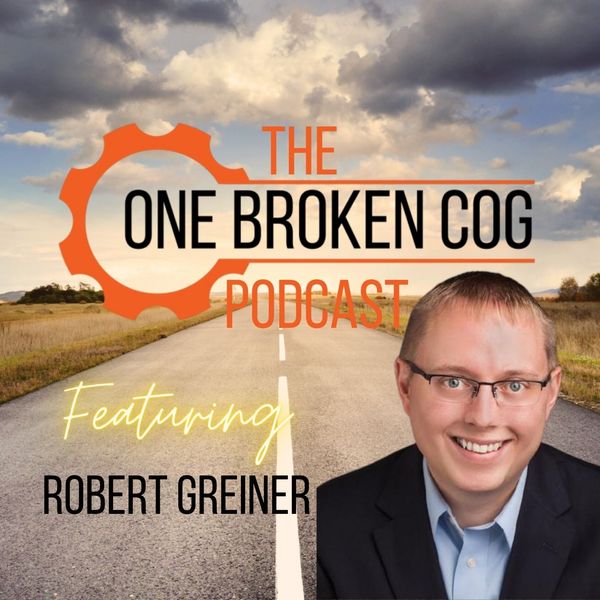 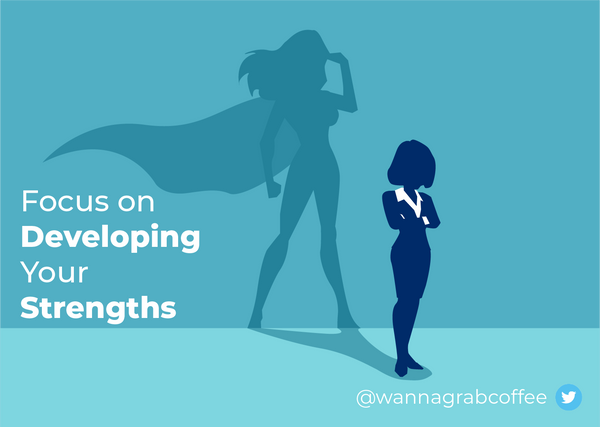 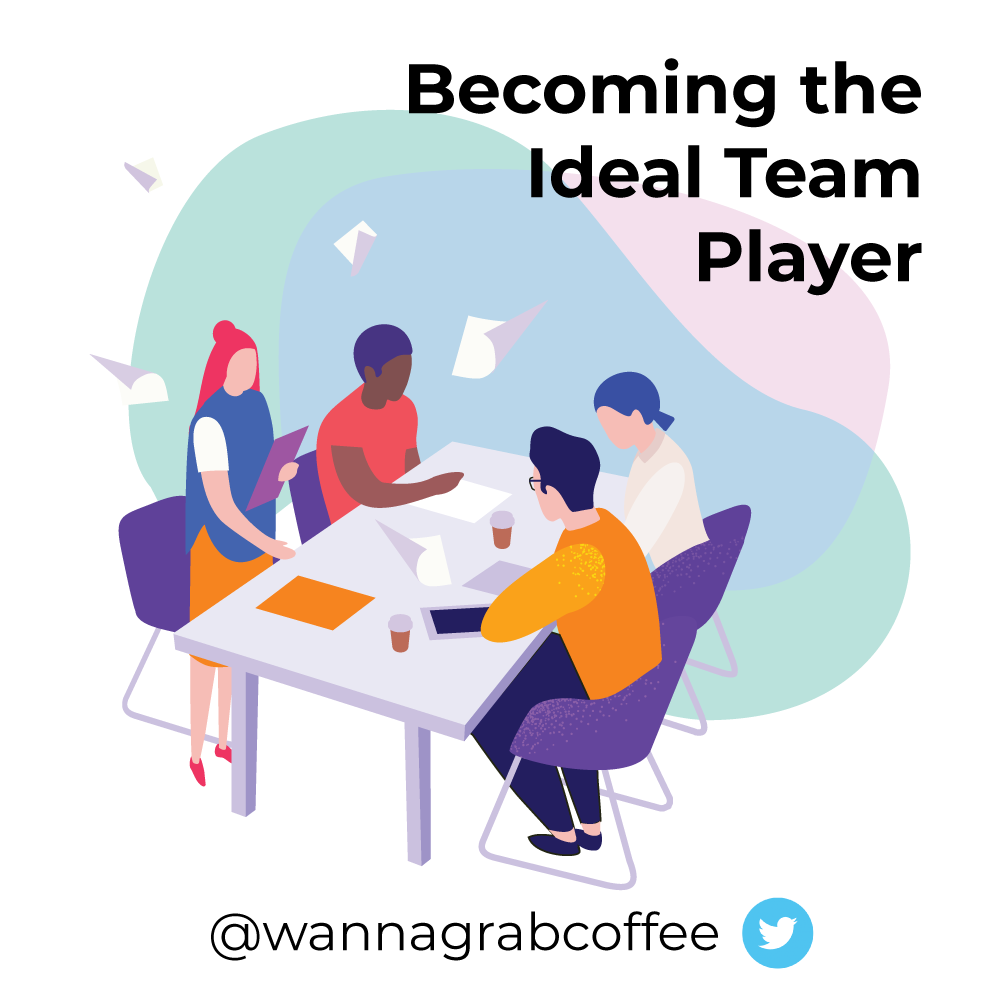 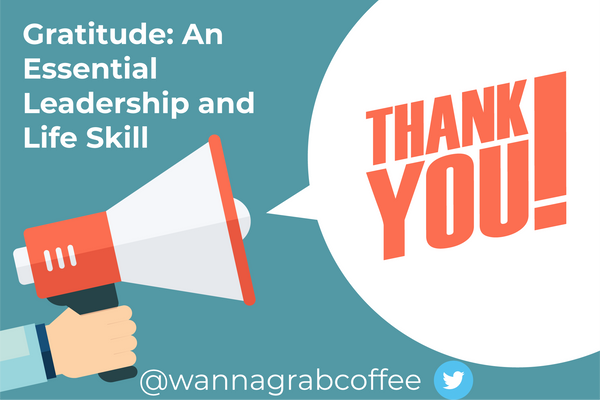 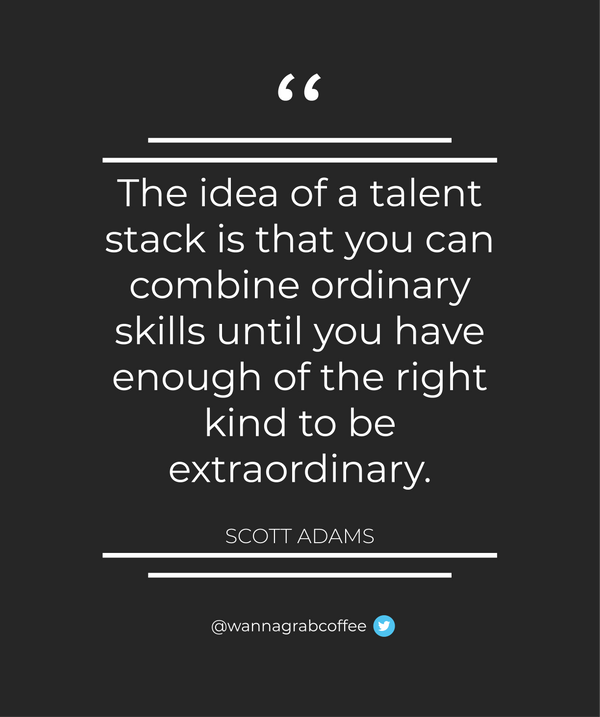